The Amethyst Crystal: A Glimpse into Greek Mythology

Amethyst history is what myth and legends are made of! This stone carries the theme of protection against intoxication. All through history, these amethyst tales are the foundation of symbolism and rituals that have been carved through time and firmly embedded into the present.

This is not an extensive history of the Amethyst crystal. It is instead a dip into the myths and facts that have fascinated the team at International Crystals. Which we thought we would share with you!

Let’s first take a look at the stories of the Amethyst Crystal in ancient Greek mythology. The tales and fables have been passed on through time, with many variations to each story told. With the Amethyst crystal, the God of intoxication, known as Dionysus or Bacchus, plays a central role in these myths. Here are a few of the stories that involve him.

Greek mythology holds Dionysus as a popular figure who played a role in the importance of alcohol and intoxication. As far back as 1500 – 11000 BC. He was the last God to have been accepted into Mt Olympus and, as a God, represented:

A God of uncertain origin, Dionysus was thought to have arrived from as diverse places as Ethiopia and Asia and by others he was declared Thracian or Greek. The Romans adopted the God by the name Bacchus due to the induced frenzy created by him with all things pleasurable such as music, dance and wine.

This freedom and liberation also gave him the name Eleutherios which means ‘the liberator’. Who was known to act as a communicator of the divine, between the living and the dead. 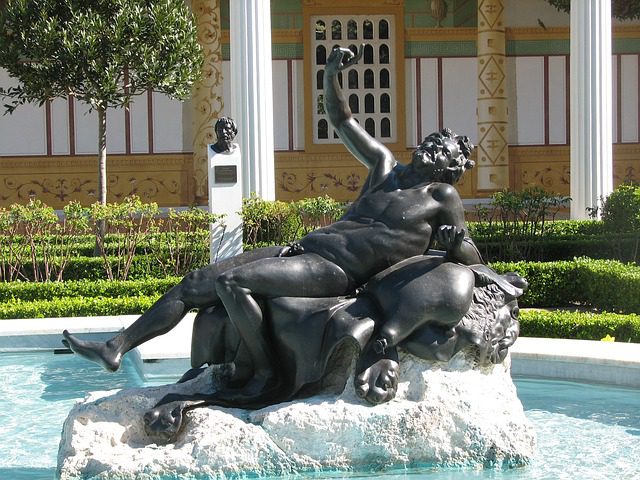 The French poet, Remy Belleau (1528-1577) was purported to have made up a tale of Bacchus with the fair maiden Amethyste in his poem, ‘L’Amethyste, ou Les Amours de Bacchus et d’Amethyste’ . This means Amethyst or the loves of Bacchus and Amethyst. In this tale, the powerful God pursued the maiden, Amethyste, who did not return these advances and rejected his propositions. Out of desperation, to ward off his persistence, Amethyst turned to prayer and made a plea to the Gods to remain chaste.

Diana, the god of Chastity, heard the prayer and answered it by turning Amethyste into a pure white stone. Feeling humbled, Bacchus chose to pour the best of red wine over the stone in an offering to her desire to remain chaste and thus turned the rock into the purple colour. That now signifies the Amethyst crystal we know today. 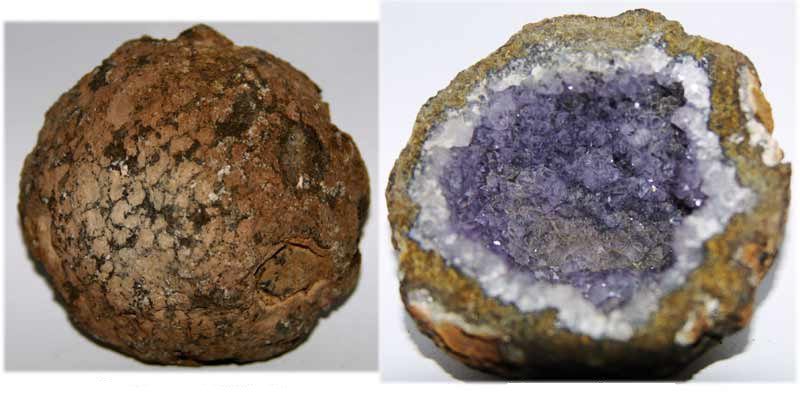 This is a variation of the last story in that it involves changing colours in a representation of the purple hue of the Amethyst.

Dionysus was in an almighty rage as he had been insulted by a mortal being and, in his anger, he had sworn to destroy the next mortal who crossed his path by creating ferocious tigers to carry out the destruction. A young woman named Amethystos was the first to encounter Dionysus.

She was on her way to give homage to Artemis. He was the revered Goddess of wild animals, the wilderness, virginity and childbirth when she met the ferocious tigers. Seeing her plight, Artemis saved Amethystos by turning her into a pure crystalline quartz statue. This saved her from the tiger’s claws and subsequent slaying. On seeing the beauty of the figure, Dionysus was overcome with remorse. Then he began to weep tears of red wine over the quartz thereby turning it into the purple colour of the Amethyst. 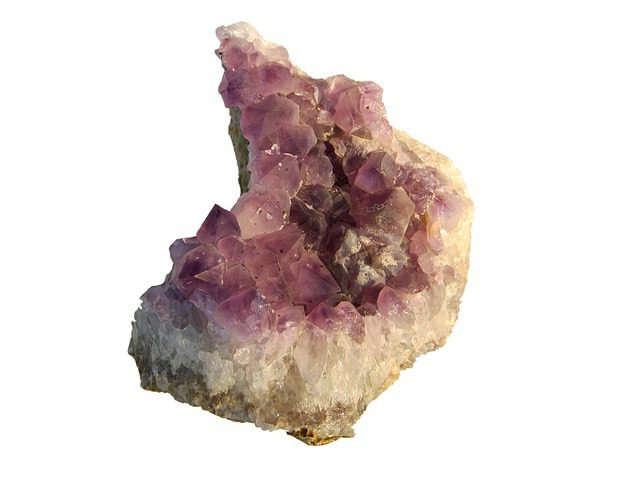 These two variations hold the same message that resulted in a belief that was passed down for Centuries. The amethyst crystal or stone would protect the user or wearer from intoxication and drunkenness. So it promotes soberness and clear-headed thought. In this regard, it was worn by medieval European Soldiers as amulets to protect them in war.

This innocence and protection of purity was a firm belief in the Western world of Catholicism in the middle ages. Where the amethyst crystal was widely worn by bishops, who wore amethyst rings to signify this protection. The amethyst crystals are also used in ceremonial wine goblets to protect from the intoxicating and drunken tendencies. 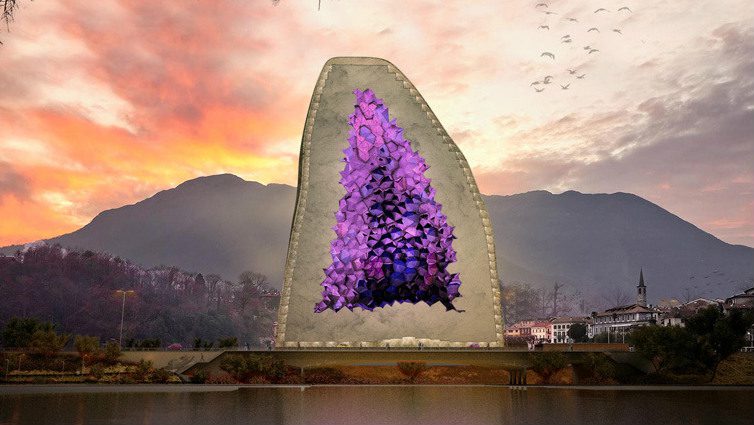 The soothing and calming properties of the Amethyst is currently being developed into a hotel in China. Yes, a hotel!

Architects are planning a hotel designed to represent a geode sliced in half with an amethyst design. The hotel is the first in a series of hotel plans formulated in a crystal design and is set to be built on an artificial island named Ocean Flower. The amethyst interior intends to capture the sunlight reflections to create vivid appeal and emulate the crystal refractions of a soft, soothing glow in the evenings.

We think Amethyste and Amethystos, along with Bacchus, Dionysus, Diana and Artemis left a lasting legacy with the tale of the Amethyst, and the soothingly protective Amethyst crystal is set to be used in more weird and beautiful ways to comfort people in life. Read more on crystals for addiction.