Amethyst – Our research and findings on this beautiful healing mineral.

Amethyst is a primary crystal formation created when the molten magma from volcanic explosions colls and forms into igneous rock.

This usually happens in cavities in volcanoes where the combination of chemistry and structural arrangements of mineral deposits, atoms and substances pass from gas or liquid into a solid-state or by means of going out of solution by precipitation or evaporation.

Amethyst is a silicate mineral of quartz and is the purple variety of the Quartz family.  This purple hue results from trace particles of iron forming within the silica acid in contrast to quartz’s transparent colour created when the iron is not present.

Amethyst has a long and detailed historical, traditional past that dates back to early civilisation and before. It was revered as one of the five cardinal gemstones to be of standing with the Emerald, Ruby, Diamond and Saphire for many Centuries until the discovery of large Amethyst mines in the 18th Century that moved its status from ‘precious’ to ‘semi-precious’.

There are mentions of the Amethyst in relation to the Bible and the Torah, and the stone was connected to the Catholic Church as it was widely associated with the blood of Christ.

The ancient myth of Bacchus from the 14th Century tells the story of how Bacchus, the God of Wine, in foul humour, decided to reap his frustrations on the first person he met. That person was the beautiful Amethyst, who was on her way to worship at the shrine of the Goddess Artemis. Bacchus set ferocious tigers on Amethyst, who cried out in fear for Artemis, who responded by turning her to white stone as protection. Taken by remorse, Bacchus took his best wines and poured them over her, thus turning the white stone into the purple hue that gives the Amethyst its distinctive colour.

Amethyst stone is highly desirable and used commonly worldwide. Natural Amethyst is only enhanced through the tumbling, cutting and polishing process, whilst lab-created Amethyst is widely used in the making of jewellery.

As a natural stone, the Amethyst is enhanced through tumbling, cutting and polishing to reveal its attractive form.

Its mid purple colour is highly sought and varies in hue throughout the stone. Amethyst is common in jewellery and in semi-precious stone form and is highly popular worldwide.

Varieties – a number or range of things of the same general class that are different or distinct in character or quality.

Amethyst have a few variations, namely:

Because each crystal family has different formational backgrounds, each also has different vibrational frequencies that can be harnessed and used for specific purposes. Each, therefore, has particular qualities that can be used to help a person heal on the many different levels of their being.

The following is a list of healing attributes associated with Amethyst crystals.

Mental: Amethyst crystals are said to have calming properties that provide clarity of thought to the brain. It also aids with the relief of OCD Obsessive Compulsive Disorder and hyperactivity.

Emotional: The Amethyst brings calm to angry minds and soothes anxiety. It brings clarity of thought and centres those who are overstressed or overwhelmed. It can help identify the primal cause of behavioural patterns and emotional habits and is essential in negating addiction and intoxicating drivers.

Physical: Amethyst aids the digestive tract as well as heart, stomach and skin. It reduces pain and swelling and heals bruising. The stone also has strong properties in strengthening the nervous system and endocrine glands, relieves headaches, and reduces nervous tension.

Appearance:                Various crystal habits such as prismatic, stubby, drusy and geodes. Purple in colour and can be brittle.

Aura:                             The high frequency of the Amethyst will remove and purify the Aura of negative energy and place a protective light shield around the body. This allows for a clear centred aura to open to spiritual connection. 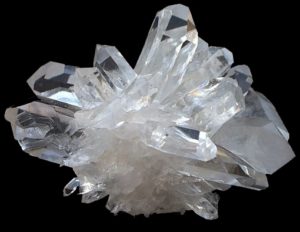 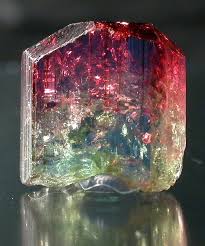 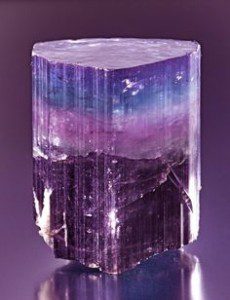 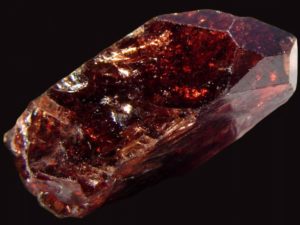 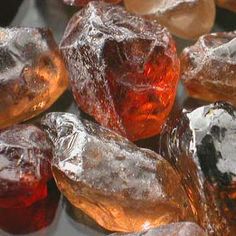 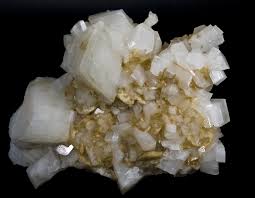 Dolomite derives its name after the French mineralogist Deodat de Dolomieu. Dolomite can be found in Algeria,Brazil,Switzerland,Namibia,Spain,Great Britain,India,Mexico,Italy,Australia and in the United States.

Dolomite is a common sedimentary rock and mineral found in massive beds. It is comprised of calcium magnesium carbonate. Dolomite is also sedimentary carbonate rock which is composing primarily of mineral dolomite also known as dolostone.

Dolomite forms white, tan, grey or pink crystals. It can also occur in colourless, white, pink green, grey, brown and black colours. Its lustre is quite vitreous and pearly. Small amounts of iron in the crystal give a yellow to brown tint.

It is a double carbonate with a structure comprised of calcium and magnesium. Crystal twinning is common in dolomite.  Dolomite forms with the help of sulphate-reducing bacteria and in natural environments rich in organic matter and microbial cell surfaces.

Dolomite is used for ornamental stone, concrete aggregate, a source of magnesium oxide and Pidgeon process for the production of magnesium.  It is a vital petroleum reservoir rock. Dolomite is used in the production of float glass and in the ceramic industry as glaze for pottery. It is added to soils as a pH buffer and as a magnesium source. It is also used as the substrate in main aquariums to help buffer changes in pH of the water.

Dolomite is very similar to Calcite, to distinguish between them one must compare the hardness and acid reaction of both.

It helps to strengthen bones, teeth, muscles and the female reproductive system. It reduces the effects of PMS. Pink dolomite is good for Insomnia. Dolomite helps build the body including muscular structure and blood cells. It helps relieve chills and treating disorders associated with adrenal glands and urogenital system. It is a great support for weight loss and regulating the metabolism.

Dolomite encourages charitable actions, generosity   and giving of all kinds. It promotes energetic thinking, original thinking, spontaneity, creativity and manifestation. It stops energy leaks from the chakras. It relieves sorrow, loneliness and anxiety.  Dolomite helps one achieve calm and centred sense of balance. Dolomite is a stone of moderation; it provides balance and an objective point of view while directing one away from unrealistic dreams to the right path and ones true purpose. It helps open the heard and reminds one to appreciate the small things and mundane experiences. It helps overcome harmful behaviours and habits and supports one in acting in loving way towards one’s body.

Dolomite provides centring and grounding making it a wonderful crystal for meditation.