There’s something about the vivid green hue that flares from the Peridot as the light refractions capture an almost x-ray insight as it moves through various and alternative angles.

Many civilisations throughout history thought there was something too. In fact the ancient Egyptians referred to it as ‘the gem of the sun’. The meanings and beliefs throughout the world varied through time but the stories are fascinating and these Peridot tales are the foundation of symbolism and rituals that have been carved through time and firmly embedded into the present. 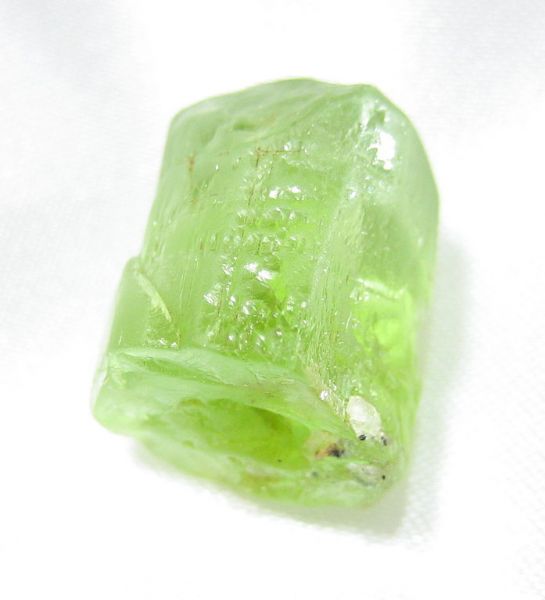 This is not an extensive history of the Peridot crystal, rather a dip into the myths and facts that have fascinated the team at International Crystals which we thought we would share with you!

Let’s firstly take a look at some of the ancient Egyptian insight into their relationship with the Peridot gemstone. As we have mentioned they called it ‘the gem of the sun’ and the stone had a strong association with the Egyptian culture and landscape. In fact the main, ancient, source of Peridot was said to come from the heart of the Egyptian Red Sea on an island then known as Topazos Island however now named  Zabargad or St John’s Island.

Peridot on the Island

The island could be found just under 40 miles from the Egyptian coastal port of Berenica and is formed from uplifted mantle from the Red Sea lithosphere with crustal metamorphic rock. The island contained three peridotite masses, saturated with the natural green peridot. In explored existence, according to Pliny the Elder, since the 4th Century BC, the peridotite masses were utilised as a mining source from these ancient times. 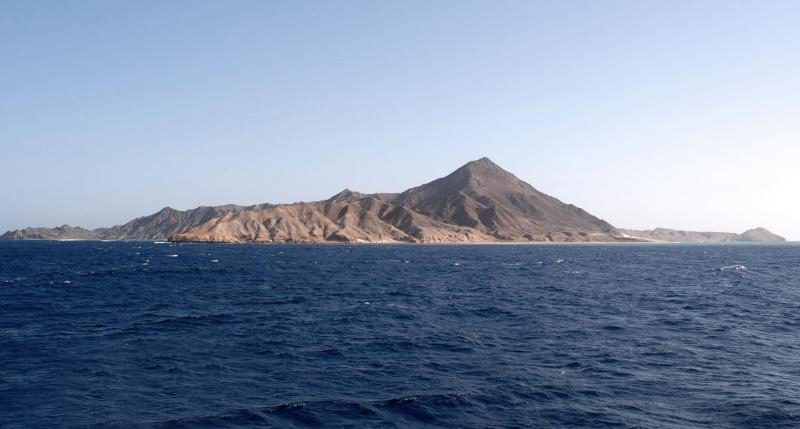 This mining was said to be oft times unpleasant with stories told of the area of source being infested with snakes, the story intimates though that an innovative Pharaoh drove them into the sea (now who does that remind you of Irish readers?!)

It was also said that the local inhabitants were put to the task of mining the beautiful peridot and worked day and night. The night time mining was made easier by the visual glitter and glare of the peridot stones so the miners could mark the mining spots to collect in the daylight that followed. Special guards were said to man the island and were ordered to kill any trespasser that dared to approach the treasure trove of peridot in the mines.

The strong belief was that the peridot, when embedded in gold would create a powerful talisman that could dispel night time terrors and ward off bad dreams. It is also rumoured that the emeralds so strongly associated with the iconic Egyptian, Cleopatra, were in fact high grade peridot that produced a similarly vibrant colour.

Peridot and the Priest’s Breastplate 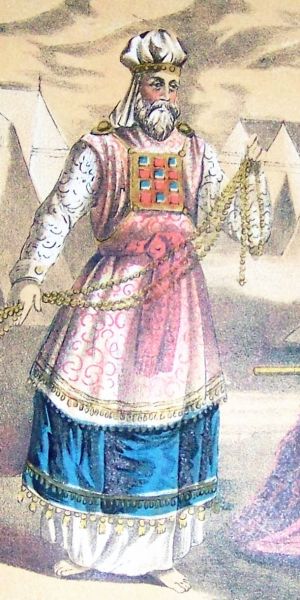 Way back to the old testament with this and to the brother of the man of the Ten Commandments, Moses. The brother’s name was Aaron and he was one of the appointed priests and leader of the Levitical Tribe of Israel.

The Book of Exodus described the guidance and direction of God for these priests and included:

Of the four rows of stones, the middle one was described as Topaz of which Peridot was also named. Wikipedia describes the inclusion of the stone as:

Pit’dah (פִּטְדָה = in the masoretic text) / Topazios (in the Septuagint) – despite the suggestion of the Septuagint that it was Topaz, Topaz was scarcely known at the time the Book of Exodus was written (according to both the traditional dating of the book and that by textual scholars); in the classical era, topazios referred to Topazos Island on which a particular yellow mineral was mined (topazios means to seek, in reference to the difficulty in finding the island).

Others suggest that topaz was merely peridot, a light green semi-precious stone, and which stone in the ancient world was found primarily on Topazos Island as well as on St. John’s Island (Zabargad) in the Egyptian Red Sea. The word pit’dah is thought by scholars to be connected with the Assyrian word hipindu, which refers to something that flashed (presumably meaning shimmered), and thus the jewel in question would fit the description of Chrysolite, a translucent greenish yellow mineral, common throughout the Levant, and particularly found on a particular island in the Red Sea, under the control of the Egyptian Pharaoh.

In connection with this the many ecclesiastical crusades of the Middle Ages also found Peridot in the treasure trove of items brought back from these travels. They were used for ecclesiastical garments and as ornamentation on church utensils.

Constructed in 1248 with completion only in the nineteenth century, the Three Kings Cathedral in Cologne recognised Peridot as one of the gems enriching the shrine of the Three Kings where the remains of the three wise men are said to lay. Dating back to 1190, the shrine was opened in 1864 and found to contain bones and garments. The peridot on the shrine had originally been thought to be the similarly coloured emerald.

Peridot is Out of this World!

Indeed it is! Peridot, though rare has been found in meteorites which have landed from deep space and in some cases this type of peridot has been used in jewellery! 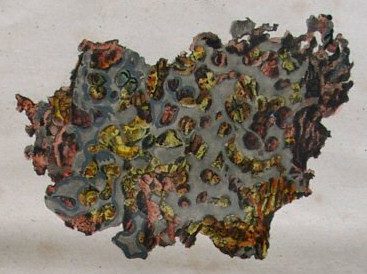 Olivine, which is the same mineral, yet not gem quality has also been discovered on the planet Mars and also the moon. The Mars find was said to be due to an asteroid crash that exposed the peridot growth in the crater it left called the Isidis Basin. It was discovered by NASA’s Mars Global Surveyor!