The ultimate heart stone, the stone of unconditional love! Rose quartz has, for hundreds of years, been heralded as a talisman of the positivity of love and relationships. The beauty of the dusky pink quartz has incorporated its rosy, mythical properties into ancient legend as far back as 600- 700 BC. 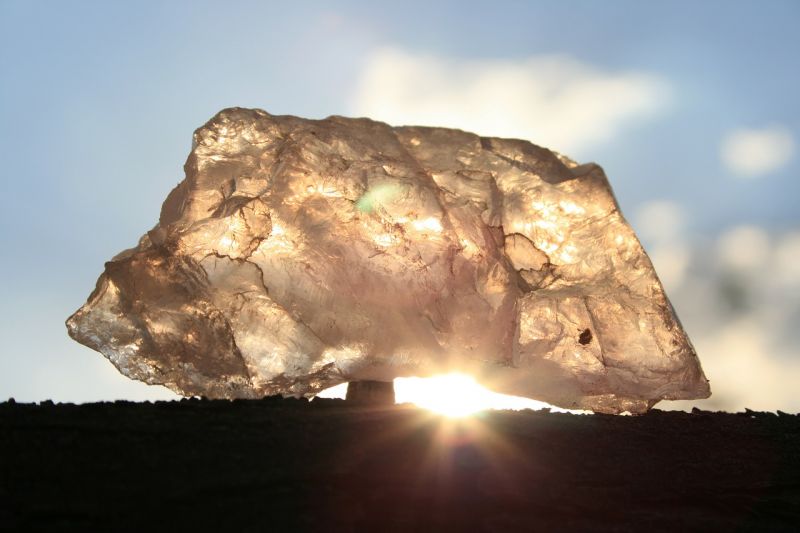 The crystal is an enabling stone that encourages you to start the growth of love from within. As if you don’t find acceptance and love within yourself from the start then it is ultimately going to be difficult to transfer that loving energy onto someone else. Or for another being to turn to you for love.

This is one of the reasons why the rose quartz has been a highly significant stone within the beliefs and mindset of civilizations going way back in time.

This is not an extensive history of the Rose Quartz crystal. Its rather a dip into the myths and facts that have fascinated the team at International Crystals. Something which we thought we would share with you!

The Greek myths and legends are bountiful in the tales of lust, love, passion and despair. One such tale tells the story of how Rose Quartz became a symbolic stone for a love reconciled and rejuvenated.

Ares was the Greek God of War and was also the husband of the beauty that was Aphrodite. The Goddess of Love who signified all things beautiful. Ares established a fierce jealousy and hatred for the God of Fertility. Adonis who also happened to play a leading role in Aphrodite’s heart as her lover.

So incensed with this jealousy, Ares turned himself into a wild, ferocious boar and attacked Adonis unmercifully, so fatally wounding him. Aphrodite was so distressed by the attack and the wounding of Adonis that she ran to his side and once there, caught herself on a briar bush and drew blood. That blood blended with the blood of Adonis and fell onto some nearby quartz staining it a dusky pink signifying the symbolic hues of rose quartz.

Zeus, seeing the sorrow of love lost, took pity on the torn lovers and decreed to bring back Adonis to Aphrodite for six months of every year. The blood stained quartz bloomed into the beauty of the rose quartz which became a symbol of the love shared, lost and then renewed by Zeus. This symbol has continued through the ages into the present day.

The story is told in another Greek legend that the God of love. Cupid, along with his partner in love Eros carried the rose quartz stone into human civilisation with the goal of spreading the loving energy and desire of the stone into the world. 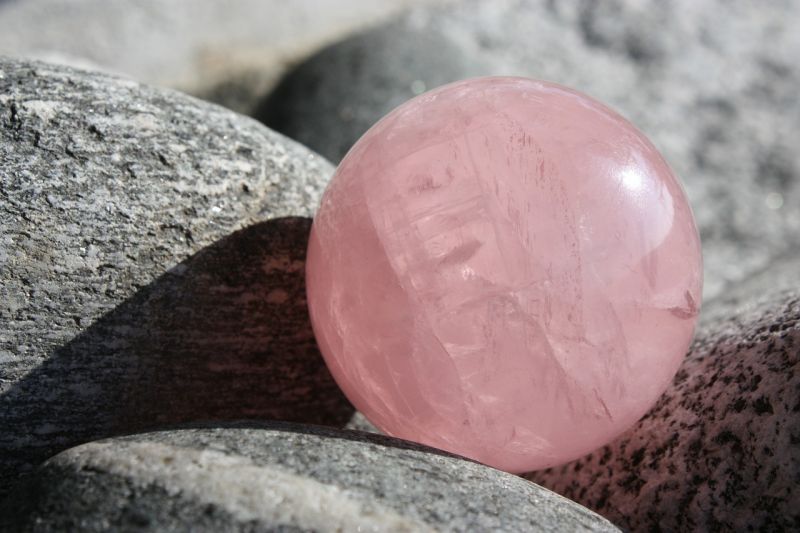 The rose quartz crystal is still used for this purpose to this very day. Sealing and spreading loving vibes, strengthening relationships and desires and creating compassion within. 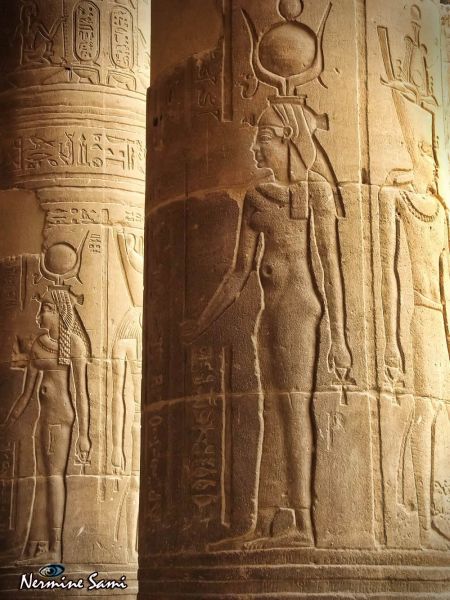 Immersed with the strength and power of the definitive femininity, Isis was revered as the Egyptian Goddess of Life. She was the symbol of the standards to emulate as a wife and mother and the love and devotion required to reach and maintain these standards.

The tale is told that Isis utilised the cleansing powers of rose quartz in her daily beauty routine. She took the rose quartz specimens found in the shale of rivers and used them to cleanse her face using the circular, upward motions that are still popular to this day. It was believed that using the rose quartz as a facial scrub would keep the skin firm and rejuvenated, therefore sustaining the beauty of the feminine face.

When this beauty routine was complete, it is said that Isis would leave and a stone would be dropped from the heavens to mark the spot so Isis knew where to return for her cleansing routine. The Temple of Isis in Philae in Egypt was erected in the reign of Nectanebo I during 380-362 BC and was solely dedicated to this revered Egyptian Goddess.

Rose Quartz: Did You Know? 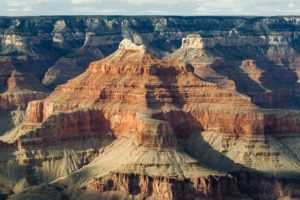 One of the magnificent buttes in the monumental American attraction, the Grand Canyon, is named the Isis Temple after the Goddess who maintained her beauty using rose quartz. No one knows why it was named so and speculation is rife about what early explorers may have found when naming the formation as it is infused with vertical seams of dull rose quartz.

In the Oriental cultures, Rose Quartz is a highly revered stone for its ability to connect with higher spiritual frequency channels. It is honoured in the East and is a major stone for the use of ornate carving in China to this day.

Rose Quartz is an important Feng Shui stone for the rejuvenation and strengthening of love and relationships. It dispels negativity and soothes away the pains that are caused by negative love energy and disharmony. It is a stone that, when placed in your bedroom, emits a constant loving energy that will penetrate if one is receptive to the calming and soothing influences. 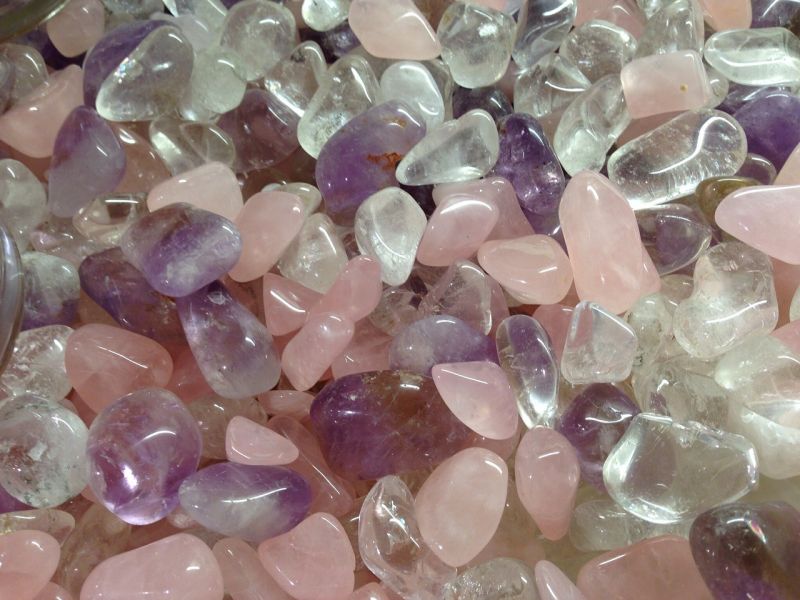 We will be happy to help with any questions and we are also happy to impart our healing crystal insight at bespoke events and gatherings! Rose Quartz Crystal can help with addiction.